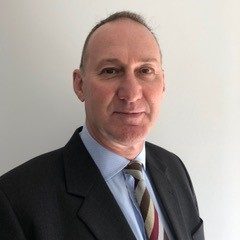 Gary joined Delt in Sep 2019 after a 38-year career in the Royal Navy, the last 10 in senior leadership roles. He has experience working in a range of organisations at various scales and in different countries around the world. He has captained ships, was the Deputy Naval Base Commander in Devonport and chaired the Board of Trustees for a local charity in Plymouth. Before joining Delt, Gary was Director of Sea Training for the Royal Navy of Oman.

A collaborative leader and a strong advocate of working hard to help every team member reach their potential, Gary believes in empowering people and giving every person in an organisation the opportunity to innovate and drive change.

Delt’s public sector ownership coupled with its private sector agility, a clear mandate to contribute to the local economy and a dynamic and ambitious growth strategy match Gary’s desire to work in a challenging environment whilst continuing to add value to the public sector.

Connect with Gary on LinkedIn 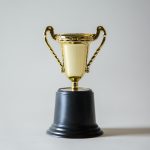 Are awards worth the effort? 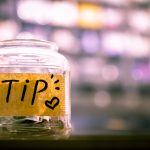 What Would Happen If? 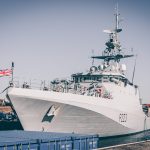 A Veteran in a Civilian World 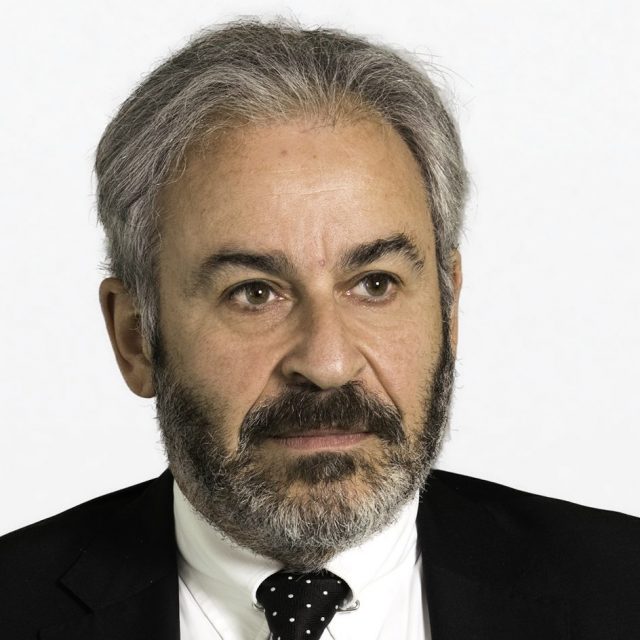 Mark fell in love with information technology while serving in the UK government in the 1980s. He was given computers of various sizes to play with, which made IT even more appealing to him.  Having qualified as lawyer, he decided to carve out a career in computer law, although it had not yet been invented as a legal discipline.  35 years later Mark is recognised as one of the UK’s leading technology lawyers, with sub-specialisations in IT and business process outsourcing, shared and managed services and the deployment of advanced technologies and computing models (including AI, RPA, digital transformation, cyber and cloud computing).

Mark has been a senior partner in major UK and international law firms and has led their technology, intellectual property, outsourcing and commercial law practices.  Between 1997 and 2004 Mark co-founded and chaired the UK law firms associated with PricewaterhouseCoopers and Ernst & Young. He also led their global IT, outsourcing and e-commerce law networks.

Mark has served as Chair and NED of one of Europe’s top technology and sourcing consultancies (Morgan Chambers plc, now integrated within KPMG), as well as having been a NED of a shared services provider in the UK higher education sector.

In December 2019, he was appointed a Visiting Professor in Practice in the Department of Law in the London School of Economics & Political Science.  His focus is on the legal, regulatory and social implications of advanced technologies.

Mark lives in London, but was attracted to Delt for its strategic role in the delivery of shared services to the public sector and its special business model, values and people.  And he remains attracted to Delt, despite having to catch the 0637 from Paddington to Plymouth for Board meetings. 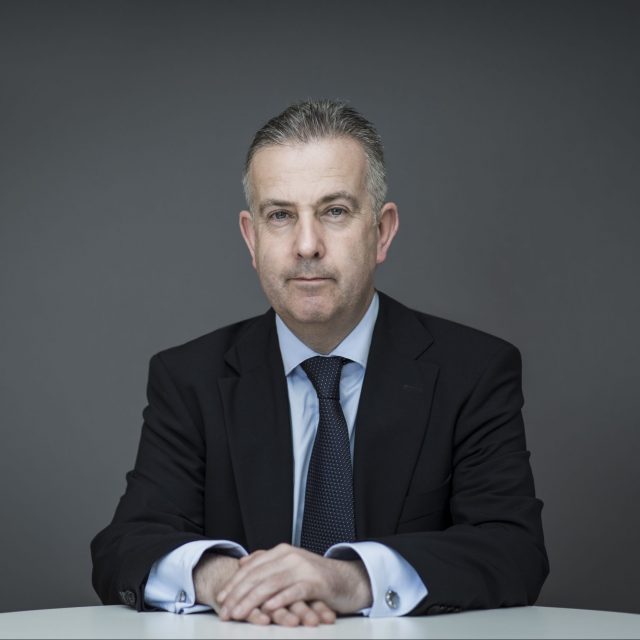 Andrew is an Executive Director with over 25 years’ experience in corporate communication, corporate governance, corporate affairs, change management and HR in the private, public and charity sectors. He has worked for the NHS at a national, regional and local level for the past 20 years.