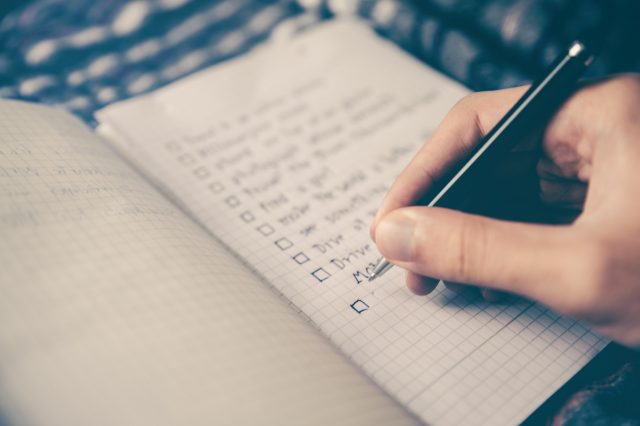 28/07/2022Sam SelbyBlogComments Off on The only time you love your current system….

The only time you love your current system…

More than once I’ve found myself in front of a prospective client whose big ERP, Financials/CRM implementation hasn’t gone quite to plan.

In a recent case I went to see an organisation for whom we’d been commissioned, a few years ago, to help with an assessment of their rather old and tired system. Nobody liked it very much. There were some significant functionality gaps,

After much debate they decided to make a multi-million-pound investment in buying something new. They hired a specialist partner to help with the implementation and we assumed all would go well. Jump forward a couple of years and we are right back trying to figure out where it all went wrong.

First things first we started by writing down a list of all the things that were wrong with the new system. Funnily enough, most of them were the same things that two years before, had also been wrong with the old one. Most of them, when you really dug into it, weren’t system issues at all but process issues.

Having spent several years as a project rescue specialist, this is embarrassingly common. The only time you love the system you currently have to use, is when you have just been made to replace it with something else. Suddenly, the thing that made your life a misery before now seems way better than the new one you just spent a zillion pounds implementing.

There are times when a system change makes sense. Software becomes unsupported or unstable for example. It lacks important functionality. For me, the best reason to spend a lot of money on changing enterprise systems is because it’s a way of forcing people to change their operating processes. However, that’s so much harder than just implementing a new piece of software. No matter how much change management you do, it’s not enough.

Up to 75% of enterprise systems implementations fail (Gartner) and yet time and again, we buy into the idea that the system is the answer. It rarely is. And, on those occasions where a piece of enterprise grade software really delivers something exceptional, don’t think it will save you money. There is a reason why software companies make up six of the ten most valuable companies in the world. Buy something brilliant in software and you’ll most certainly have to pay for it.

Before spending big money on software, remember that the investment in changing your processes will probably dwarf the costs of everything else.

Photo by Glenn Carstens-Peters on Unsplash