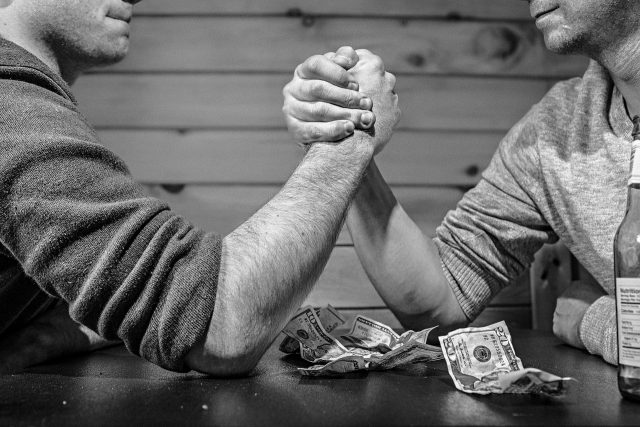 20/06/2019Giles LetherenBlogComments Off on Winning…

I’m not a winner, I never have been.

I’ll be 50 in a few months and as far back as I can remember I haven’t won anything of significance. I didn’t win in any sports at school, didn’t do especially well academically, and certainly in what is so often a deeply competitive adult world I always find myself coming somewhere between second and last. I’ve come second in several job interviews, in one case actually getting the job when the preferred candidate said no.

For a while this lack of winning bothered me but some introspection identified two main reasons behind my lifelong habit of being the best loser.

There is nothing more satisfying than being able to help people do amazing things. That’s even better than winning, though in all honesty, having now tried it, I do prefer it to coming last.