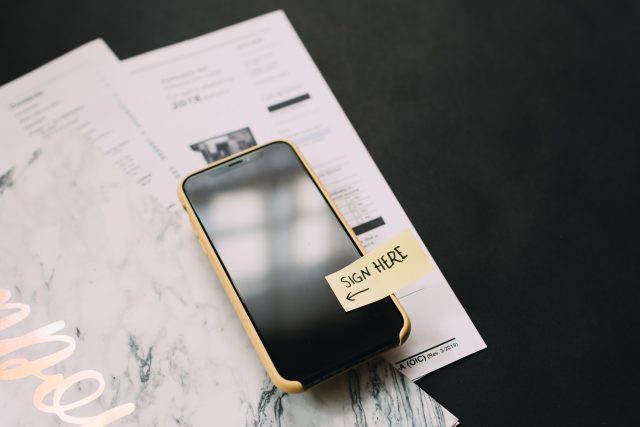 Til Death Do Us Part

In 2019 the US Department of Defence let a 10 year, $10B contract for cloud services to Microsoft.

Ignoring the fact that Amazon subsequently filed a lawsuit alleging White House (Trump) bias, the DoD have now cancelled the contract citing not the lawsuit but ‘how much the landscape changed during the intervening time’.

Despite what must have been thousands of hours of procurement effort to get this deal done, it was apparently out of date before the ink was even dry.

Technology is always changing but the pace of change seems to be increasing. Annual software updates are almost a thing of the past with quarterly or monthly updates commonplace. Hardware is no better. I’ve just updated my GoPro camera after what feels like a couple of years and found that I was six generations out of date. A flagship mobile phone is good for maybe 2 years. Buying tech now, be it hardware or services and expecting it to last for a decade, is almost inexplicable.

An organisation I’m familiar with recently signed a 20-year licence deal for a piece of enterprise software. They got a great discount but have locked themselves into an ecosystem which may well not even exist half way through their contract term, let alone still be adequately maintained. Remember Microsoft said Windows 10 would be the last version of Windows back in 2015? I’ve recently had a chance to see the early preview of Windows 11 and we know that Windows 10 will be retired in 2025, at the grand old age of 10.

I think long term deals like the DoD cloud agreement are going to become more and more rare. They probably need to. This is going to be uncomfortable for the public sector which seems to like lengthy deals, in part because it reduces the costs of procurement. I generally won’t sign deals longer than 3 years though I did sign up to a 5-year deal earlier this year when it transpired it wouldn’t cost any more to exit at year three and do something else if we needed to.

There is a particular Delt irony in this – we try and do 10-year deals with our shareholders. However, you don’t join a partnership like Delt for short term gain and whilst our services agreements may be drafted for a decade:

Long term technology deals using conventional contracting may be a thing of the past and as a buyer, we’ll probably avoid them. Technology changes far too fast. As a seller of long-term partnerships – which are all about people, with divorce available if all else fails, we’ll continue to promote arrangements that can deliver enduring value.

People don’t change all that fast, as anyone who has ever tried to deliver a major people transformation programme knows.

Photo by Kelly Sikkema on Unsplash