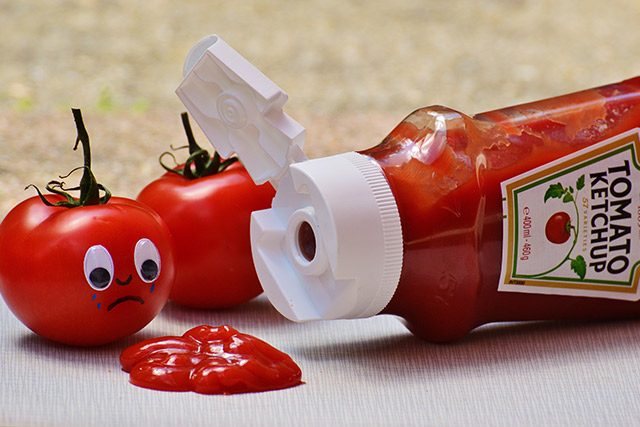 15/05/2018adminBlogComments Off on The Ingredients of Delt

The Ingredients of Delt

I write blogs when I am inspired, thoughtful or occasionally annoyed. It’s a way of emptying my head (and before you say it, no – that doesn’t take long) and letting me move onto something else.

I’ve been thinking this week about what makes Delt special. What makes up the secret sauce that has let us deliver services better faster and cheaper than they were before. It’s really hard to codify the ingredients though. People are at the heart of it, that’s for sure. But it’s mostly the same people as before, so what’s different? I think a lot of it is giving people the ability to influence, to improve and to change things for the better. Instead of holding them back, we try and encourage them to think differently. I woke up this morning to the following email. It was from a Delt staff member and appeared to be apologising for something that had gone wrong. Then I understood that it wasn’t that something had gone wrong, but something that hadn’t gone as right as they wanted. I hope they will forgive me for using their words:

I wasn’t thinking through the true purpose of my task. The more I think about the missed opportunity today the more disappointed I become that I didn’t think this through properly before I started.

Then I remembered that this isn’t a negative story! A missed opportunity means recognising failure and a recognised failure is an opportunity for me to learn and improve for next time. So I’m going to go back to step 1 before I progress through step 10. I need to re-learn the moral of our story. The… why do we do what we do? I kind of know but I want to really understand it. Once I have this drafted I’m going to attempt to build the narrative using our vision and values and then I’ll be back to see what you think. Between now and then I’ll continue to do what I do and I’ll get involved with everything that is asked of me but this will be my focus.

In writing this I pretty much feel like I’m telling myself what I need to hear. It is because of this I have contemplated even sending it and the conclusion I came to is that by having you read this (I hope you are still reading this) will force me to move quickly. I really want to do this.

What makes Delt Delt? That does.

(This blog written because I was inspired. Almost speechlessly so….
Almost)