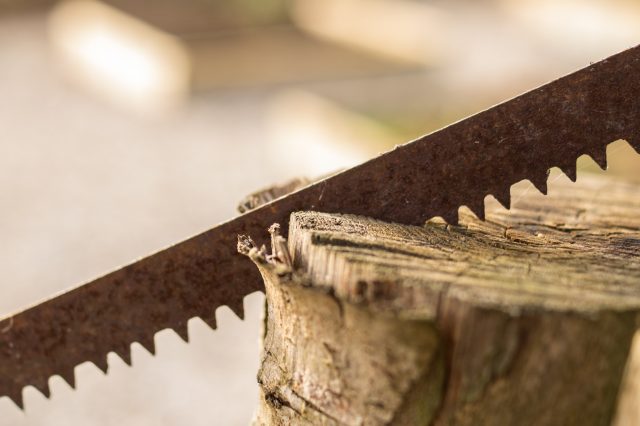 29/08/2018Giles LetherenBlogComments Off on Screwing It Up

Many years ago I paid some professional tradesman to do a couple of jobs for me. One was high up, one was very heavy. Both of them ended up having to be redone. Whilst not a damning indictment of all tradesman, of whom I am sure there are many excellent ones, it did set me on a path of trying to avoid paying somebody to do a job that I could do (just as badly) myself.

On the plus side, this means I need to have a lot of tools. Many, many tools. Things like a steering wheel puller, which to be honest is not something you need every day. I once bought an airless paint sprayer because I read how incredibly dangerous they were. If you miss the wall and hit yourself, which seems unlikely, you can end up with an unwanted tattoo. According to Forbes I have nine of the ten most dangerous tools*.

However, and possibly disappointedly, this blog is not about dangerous tools; me cutting off some entertaining part of my body but rather the perils of cheap tools. Because I need every tool known to man but need some of them rarely, I tend to buy inexpensive ones. Also, I am just inherently cheap.

Cheap Chinese tools (and I don’t mean the name brand tools made in China) have got a lot better over the last 20 years but still frequently suffer from basic problems. The thing that drives me nuts and is the subject of this blog, is that those things are not complex engineering problems, but such basic simple things that you wonder why they are even problems at all.

Of the three, the one that gets me time and again is number 1. It is the easiest thing to solve but the most annoying. I don’t buy that it’s planned obsolescence – nobody is going to buy a Chinese quad bike again if the wheels fall off the first one. It’s a lack of attention to the most basic, boring, yet important things. The Chinese tool guys have managed to make very complex castings, injection moulded plastic cases that are almost seamless and tiny and efficient electronic controls. But doing the screws up tight?

In shared services, we face similar problems. We are good at big and exciting projects, at least most of the time. It’s the smallest and simplest things that can let us down. Forgetting to tell the customer who they are talking to, or asking their name. Moving a piece of equipment and not entering into the equipment database that you did so. Forgetting to renew a digital certificate. Not difficult, not complex but really, really important.

I’m convinced that if we ever suffer a major failure as an organisation it won’t be because of something huge or something complex. It won’t be a WannaCry or Petya style cyber attack. It’ll be because we didn’t do the screws up tight.