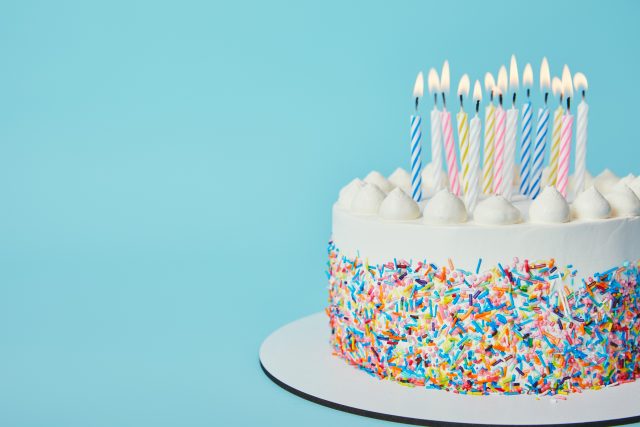 One in a Million?

On the 1st October, Delt will be 8 years old. I’ll have been here for most of those years and it is the longest I’ve ever stayed in a single job. Normally after 8 years I would have (been fired or) run out of interesting things to do and be seeking a new challenge. Delt is different [stick with me, this isn’t some longwinded sales pitch].

We are significantly bigger than we were in 2014 with more people, more revenue and more services. What was 80 people and about £10m in revenue is now 230 people and £21m. What was just IT is now IT, Cyber Security, Print, Mail, Payroll, Facilities, HR, Finance, Procurement and Consultancy. Every day brings a new challenge. It feels like I have as big a job to do today as I did back when things started in 2014. We Help People Do Amazing Things and that makes coming to work not just a job, but a genuine joy. The impact of what we do is felt in places across the whole of the Southwest. To be able to consistently keep doing the right things for the right reasons speaks volumes about those who chose to start the company in the way that they did. I remain in their debt.

Things that are very rare (and the success of a public interest shared service is very rare indeed) are sometimes described as one in a million. I wonder if we qualified as such?

2014 was a good year for new businesses. It had the highest rate of start-ups for 14 years with 351,000 new company formations, an increase of 1% over the previous year. I am sure there are many worthy companies in that number but of the 351,000 I am of course, mostly interested in just one.

After 2019, things get a bit vague as business survival rates jump from being reported annually to being measured over a decade. However, we know the approximate 10 year survival rate (36%) so can calculate the missing values. This tells us that by 2022, only around 137,943 of our cohort businesses are still trading. Making it this far is a victory in itself but perhaps not one in a million. If we are looking only at our longevity alone, that makes us about four in ten which sounds a lot less impressive. Still good though and I’d certainly rather be in the four that are still going, than the six that aren’t.

But Delt was never just about staying the course. It was and is an amazing experiment in thinking differently and by doing so, delivering very different results. For those of the class of 2014 who remain I am certain of one thing: we are unique in that 137,943 and that’s good enough for me.

All data from ONS.