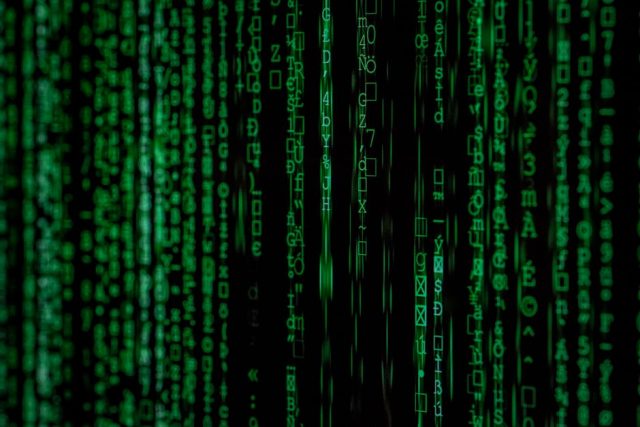 On a Conference Call with the Evil Empire

John and Dan (senior and important guys at the Evil Empire) were super cool about the whole thing. They were very open and honest about their lack of truly evil intent. The reason for the scanning is primarily to manage capacity at future events. What sessions need to be in what size room? We did establish that there were some signs acknowledging the use of RFID and confirming the data wasn’t shared with third parties. I probably walked right past one. I was shown some (rather small) text talking about RFID that was displayed briefly on the confirmation page of the sign in screen where I waved my emailed QR code to get my conference badge. Because the whole sign in process was so slick and was hands-off, I wasn’t engaged with the device at that point, I was looking at the check-in agent who was printing me my badge.

So, having established that I was probably looking in the wrong place at the right time, which is situation normal, we got onto the subject of consent. There is an implied consent to use RFID technology in the terms and conditions for the event but they are only ever referred to rather than presented. I referred my new friends to Article 4 (11) of the GDPR which qualifies consent as:

‘“any freely given, specific, informed and unambiguous indication of the data subject’s wishes by which he or she, by a statement or by a clear affirmative action, signifies agreement to the processing of personal data relating to him or her”.

This means that a reference to ‘terms and conditions’ published elsewhere isn’t good enough. The Evil Empire agreed (foolishly trusting me to quote the right bit of a 261 page set of regulations). You know, I think they might do something about it and perhaps at the next event I’ll be asked if my personal location data can be used. If so, I’ll say yes, because this is a perfect use case for RFID. Technology is amazing and incredibly powerful. I’m sure the Evil Empire will use the data – my data – to make their events even better. But it is my data and just because you can doesn’t mean you should, without asking first. As a wiser man than me once said, “With great power comes great responsibility”