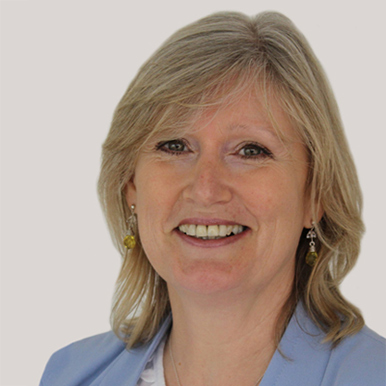 Lorna is the Chief Nursing Officer for the Devon CCG.  Lorna qualified as a nurse in 1982 at the Royal United Hospital School of Nursing, Bath and as a midwife in 1986 at the Peterborough School of Midwifery. She moved to Devon with her family in 1996 after returning from living and working in Canada for 10 years. She has experience in business management following the completion of an MBA at Exeter University in 2006.

Lorna has worked across both NHS provider and commissioner organisations and, in July 2014, she became the Chief Nursing Officer for NHS Northern, Eastern and Western Devon CCG. In April 2019 Lorna took on the same role for the new pan Devon CCG.

Lorna is also the Caldicott Guardian for the two CCGs.