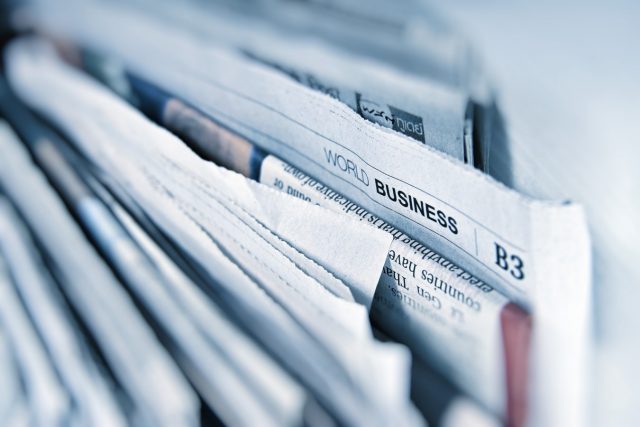 19/11/2019Giles LetherenBlogComments Off on Lies Matter

Over the last couple of days I have been thinking about truth, lies and the Delt value of ‘Transparency’. The only way to be truly transparent as an individual would be for everyone to be inside my head. Trust me, that would be a disappointment. Corporate transparency is not that different. Unless you sit at every Board meeting, every meeting of my leadership team, every conversation about any opportunity, change, decision or process then there is always part of what is going on that will be opaque. What we see is filtered and in more ways than we think.

I understand the human eye captures about 10 million bits a second, roughly 10 Mb/s – or twice the speed of my Cornish superfast broadband. The average human brain can process roughly 50 bits per second. That’s some serious filtering/compression going on. Just for our brain to work, we filter out the vast majority of what we see. Add to that what we feel, taste, smell and the compression gets even more impressive.

If you apply this sort of maths to humans doing anything complicated it’s both fascinating and alarming. How about something complicated but common, like driving? If you are a Tesla Model S, this requires a GPU capable of processing of 36 Trillion bits per second. And a second GPU, just in case the first one fails. It’s no wonder I am so bad at driving.

My point is that everything is always filtered. Nothing is ever truly transparent. In the corporate world, transparency is just as impossible. There is just too much information. We make decisions all the time about what we think matters and should be shared vs what doesn’t and isn’t. I love our value of transparency but it’s aspirational rather than ever truly reachable.

‘Not lying or effectively lying through omission’ is probably a more deliverable value but it’s just not as catchy. So, we will continue to try to be transparent and always be honest. Given that vast array of untruths we are presented with daily, which some call marketing, political messaging or even just alternate facts, we are already surrounded by lies. I and Delt don’t need to add to that. We have to filter but we should never have to lie. To quote from the fantastic Sky Drama ‘Chernobyl’:

We’re on dangerous ground right now, because of our secrets and our lies. They are practically what define us. When the truth offends, we lie and lie until we can no longer remember it is even there, but it is still there. Every lie we tell incurs a debt to the truth. Sooner or later, that debt is paid.

Photo by AbsolutVision on Unsplash