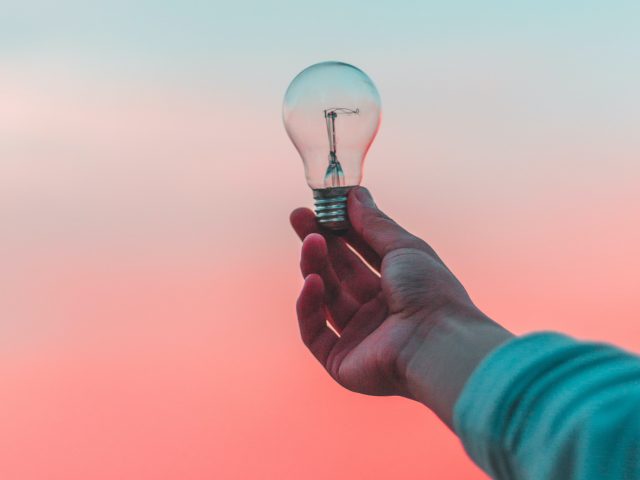 25/05/2021Sam SelbyBlogComments Off on Lessons from Big Tech

Our recent experience with the Best Companies Index has provided lots of interesting data about how we could make Delt a better place to work. It got me thinking and subsequently researching some of the different things that factor into a ‘good’ workplace.

Looking at one big list of best employers is very interesting:

They are all pretty large companies, the smallest on the list having around 1,500 employees, but most being in the tens of thousands (or more).

Of the top ten list I’m looking at, one is a bank you probably haven’t heard of, one is a hospitality company, one a research company and the other seven are all tech companies. The names won’t surprise you: Microsoft, Google, Apple and so on.

I wanted to know what other things these ‘best’ companies had in common. One of them is that all have ex-employees who think they are terrible. Reading some of the negative reviews on Glassdoor makes you wonder why anyone would choose to work there.

Some are profitable, some are not. Some pay people really well, some don’t. Some have a long hours culture, some don’t. Then I found something that seemed common. They all had higher than average staff turnover. Tenure in the majority of these ‘good’ organisations was around 2.5 years. At one point, Apple had a near 40% annual attrition rate, which compares rather unfavourably to the 15% average you find in the private sector.

This started me thinking. What if being a good employer isn’t just about the employer but is just as much about the employee. People clearly aren’t staying for the long term at these companies, but are moving on.. They don’t appear to be leaving because they are unhappy. Are the sort of people likely to be attracted to fast paced jobs in the tech sector, who have rapidly moving careers, that change jobs on a regular basis… Are such people simply likely to be happier and more engaged at work than somebody who is looking for a long tenure in a slower paced environment?

One thing is certain – your ability to have a really good place to work is not simply about what you do, it’s also about who you hire and of course, who you don’t.

Photo by Diego PH on Unsplash