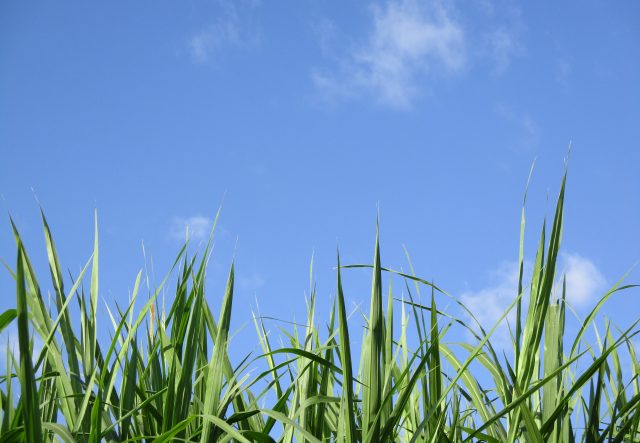 20/07/2022Sam SelbyBlogComments Off on The Grass is Brown Everywhere

The Grass is Brown Everywhere

Like every other employer we’ve seen some workforce churn this year. Our rate is about what it used to be pre-covid, but it probably feels higher because of a couple of slow lockdown years. Either way, people are seeing and taking new opportunities. Many of these are good but some are not all they seem to be. At least a couple of the Delt family have been offered silly money or silly Ts and Cs to recruit them. They have been sold a trip to the promised land but the reality is sometimes it is not what it seemed to be on the tin. The money might be good but has the flexibility you used to have gone? Does the new employer have values that match your own? Do you have any ability to influence or are you just a cog in a giant machine?

I’ve made this mistake, in my case, making a move just to chase the money. This didn’t end well for me, or the employer. Chasing money probably works just fine for a lot of people but I think it depends on why you work and do the job you choose. Yes, I work to earn money, to support my family and fuel my addition to millennia old dinosaur squeezing’s – and on that point I really need to follow Gary’s lead and go electric. However, work for me and many of the Delt team is as much about the belief in what we are doing, as it is in the paycheck. This isn’t just something we see in the higher paid either. I did an induction interview a few weeks ago where a new starter, in an entry level role, said that they had chosen to join Delt, in significant part, because of the investments we make in people, both formal and informal. How many organisations have an events team, funded by the company, specifically to get people together outside of core business hours doing things just for fun?

As well as increased churn, this year we’ve seen something else. More people coming back. A handful of people have boomeranged – gone for less than 3 months and then come straight back into their old jobs while we were still in the process of trying to recruit their replacements. They all have their own stories but broadly the message is that the grass is not always greener on the other side.

Like every employer, there are things we don’t get right but if I’ve learnt one thing from having a blissfully varied career is that despite what things look like from across the street, the grass is brown everywhere. Its what’s under the soil that matters.

Photo by visnu deva on Unsplash