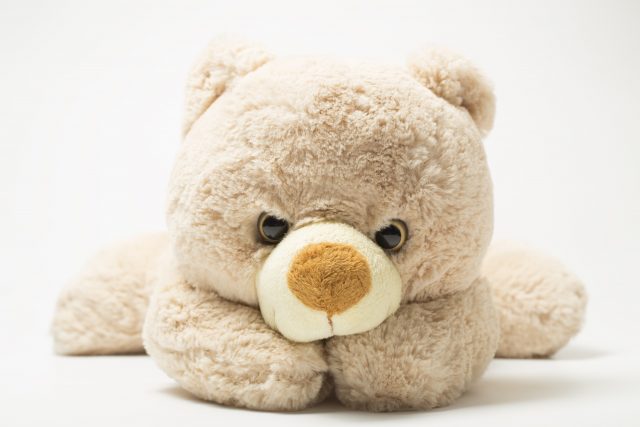 07/12/2018Giles LetherenBlogComments Off on Exit, Pursued By A Bear

Exit, Pursued By A Bear

I helped facilitate a provocation session yesterday around ways of thinking about work and the pace of work. It was billed as a training session but that implies I have either answers to problems or some useful skills to share. Unfortunately I have neither but can usually provoke a discussion amongst the smart people in the room.

One thing that became clear early on was just how risk averse many of our IT people are. Despite my refrain of ‘what’s the worst that can happen’ I was left feeling that I was missing something. All rationality and common sense suggests that beyond reasonable doubt, most actions will be OK – or at least quickly reversible. Yet despite the overwhelming logic of the facts, most of our IT guys and girls remain very cautious. Yesterday I concluded this risk aversion and fear of failure might be because I am bad tempered when something that impacts our customers goes wrong. However, I’ve had an epiphany – it’s nothing to do with fear. It’s genetic.

Imagine two stone age IT geeks asleep in separate caves. Lets call them Giles and Paul. Because they are IT geeks, they are likely sleeping alone. In the middle of the night, both hear a rustling noise. Giles, being logical and happy with risk, analyses the noise and assumes that as it is windy outside and autumn, the rustling is leaves blowing around. He goes back to sleep. Paul, who is not at all logical and a little bit risk averse decides the noise might be a bear and gets himself a pointy stick.

While Paul is sharpening his stick, Giles is eaten by a bear.

Paul goes on to donate his genetic material to a new generation of slightly more risk averse IT geeks. Thus the appetite for risk, even when all logical thought suggests that nothing too bad will happen, continually reduces. It’s about survival!

This is a more difficult problem than I thought.