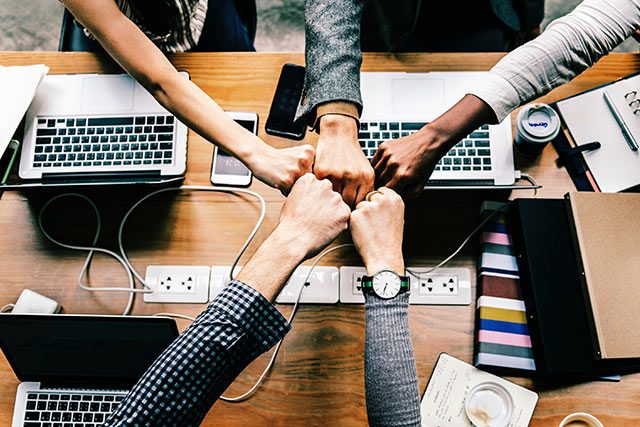 There has been much coverage in the press this week about high salaries paid at the BBC. Although the story was always expected to be big news, it was the gender pay gap shown in the report that has generated the most negative coverage. In a defence of the Beeb Lord Hall noted that the gender pay gap across the whole organisation is ‘only’ 10% compared to 18% nationally.

I thought I would share the result with you.

I’ve asked for the analysis without the leadership team because we have consistently struggled to recruit female leadership team members, simply because so few female candidates apply. (Head of Brand and Workforce was the exception where there were only two male applicants.)

It’s great to confirm that there is no material gender pay gap in Delt but it would be even better if we could see more female applicants for leadership roles.