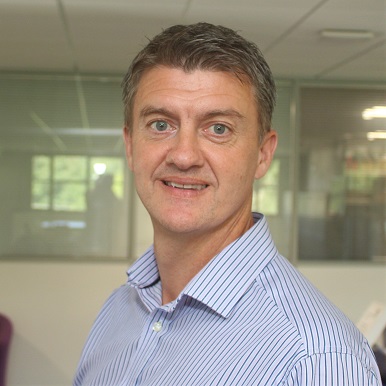 Accountancy is Paul’s second career. His early career took him to Devonport Naval Base, British Rail and Wrigley’s in various labouring roles. During his 10 years at Wrigley’s he paid for his own studies and after gaining his first accountancy qualification was promoted to the role of Costing Supervisor for manufacturing. After three years he left to further his experience and continue his studies working in various sectors including telecoms, logistics, technology and financial services. As he then progressed into senior roles with Age Concern, Theatre Royal Plymouth and Pluss he gained exposure and experience in a range of interesting projects such as the refurbishment of the Theatre Royal Plymouth and being involved in delivering government contracts at Pluss. Over time he took on additional responsibilities for commercial operations, HR and organisational/employee development. He enjoys the variety that a career in accountancy delivers and is really excited to have joined Delt at such a pivotal point in its growth cycle.

Paul lives in the South Hams and is married with four children. He lists his hobbies as golf (I’m rubbish at that) and avoiding anything DIYrelated (which I excel at!).