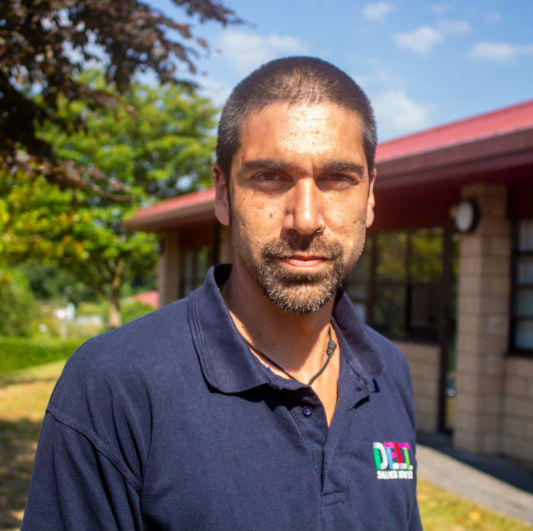 Nick’s career has taken him from blue chip multinationals to small businesses, from supporting users to teaching Cisco, from pearl farming to network engineering and a good deal in between. Nick’s first experience of the public sector was joining Plymouth City Council in 2009 and promptly getting involved in the embryonic stages of setting up a new network with shared services in mind.

Nick believes passionately in community, public services, innovation and technology – and he enjoys having an active role in Delt as a member of the staff forum and as a non-executive director. Nick sees this as a great opportunity for staff to have an involvement in the running of Delt and to influence the style and substance of the organisation.

Nick moved to Devon from Brighton in 2008, loves the lifestyle in the South West and tries to indulge his hobbies as much as possible – surfing, climbing, walking, camping and generally enjoying being outdoors. Nick also plays drums and, of course, loves to geek-out.